The Coolest Private Jets In The World 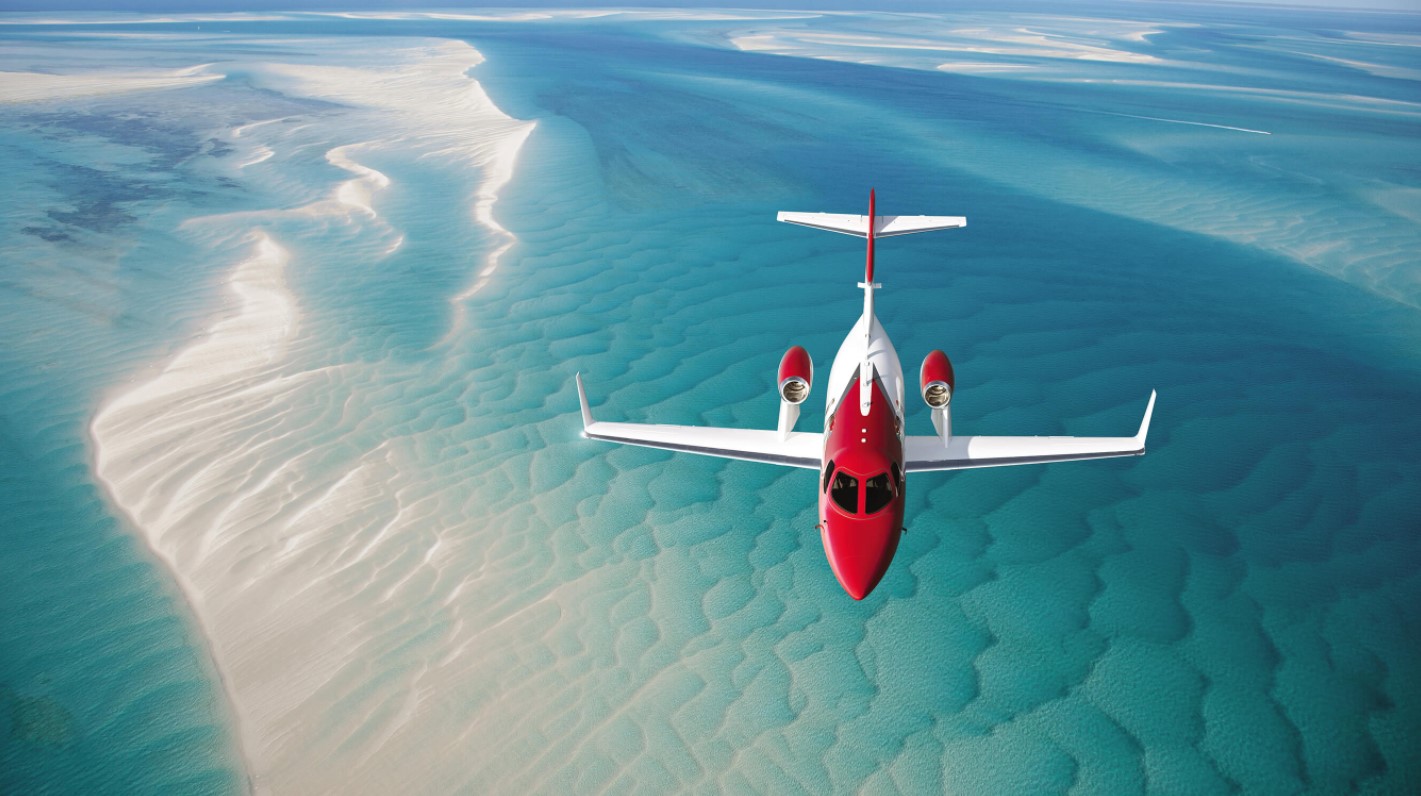 Traveling by private jet offers an experience that cannot be matched by commercial airliners. The luxurious and comfortable amenities on board private jets, the peace of mind of leaving from private terminals, and the wide range of airports private jets can go to make traveling by private jet the ideal mode of travel. Aircraft manufacturers hold nothing back when it comes to designing and constructing these types of aircraft. Here is a look into 3 of the coolest private jets in the world. 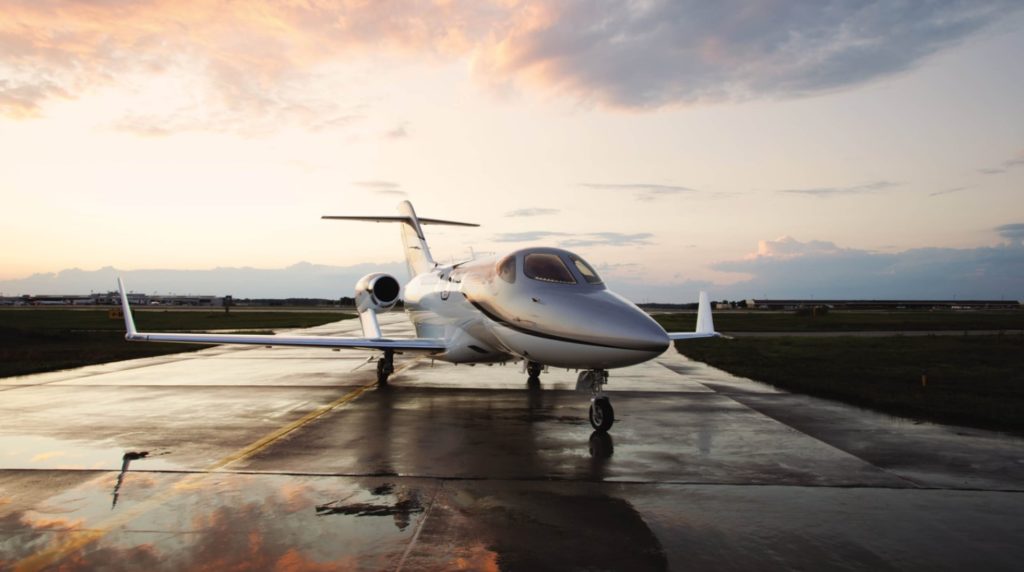 The HondaJet is a unique light jet that has become very popular in the last several years since its first delivery in 2015. The most unique feature of the HondaJet is the engines being mounted on top of the wings. This allows for more space in the cabin since no structures are needed to mount the engines on the fuselage. Also, this helps to reduce noise and allow easier access for engine maintenance. The HondaJet has one of the largest cabins in its class and has become a comfortable, cost-effective option for first-time private jet travelers. 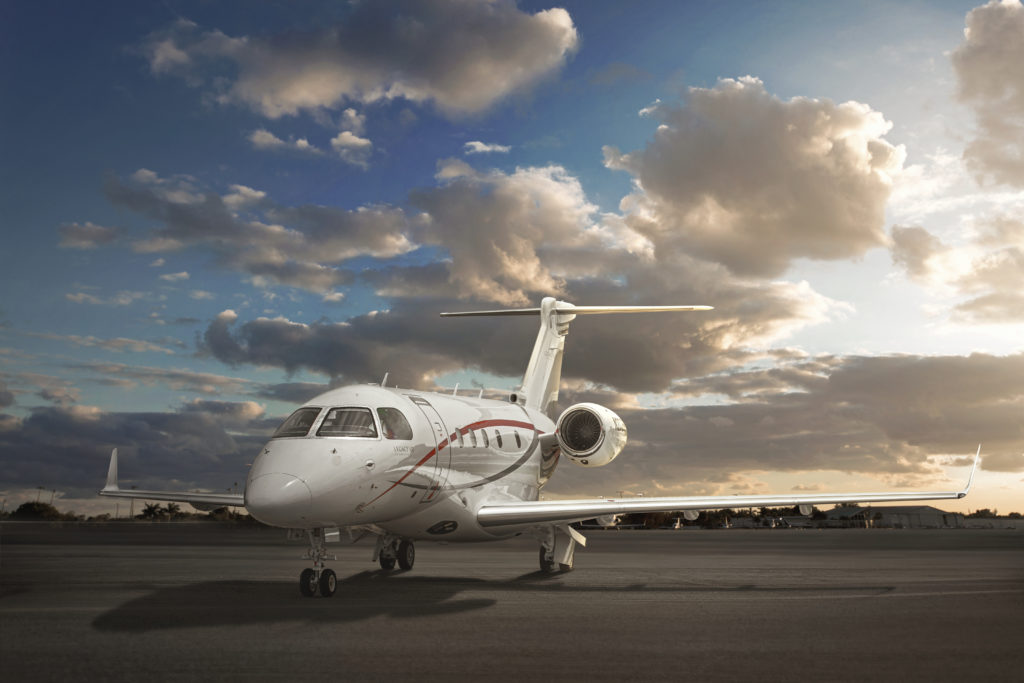 Embraer has come a long way in the last few decades in the private jet sector. They’ve created several highly popular private jets like the Phenom 100 & 300 which we also offer for charters. The newest addition to their private jet lineup is the Embraer Praetor 500 & 600 which are essentially upgraded Legacy 450 & 500 aircraft respectively and are also available to charter. The Praetor 500/600 is a super-midsize class business jet that has fly-by-wire flight controls, a flat-floor stand-up cabin, and utilizes advanced avionics with synthetic vision and flight guidance system which allows pilots to fly safely to a lower height during approaches in cloudy weather. Additionally, it boasts a turbulence reduction system which makes the ride smoother for passengers.

Airbus is mostly known for its highly fuel-efficient and automated commercial airliners such as the A320 and A380 superjumbo jet. Most recently they started producing the A220, a new highly advanced, and efficient airliner. Seeing a need for large corporate jets they also made a private jet variant called the ACJ 220 (Airbus Corporate Jet 220). Typically the A220 seats between 100-150 people when configured for an airliner. When redesigned for VIP transport there is almost no limit to the amenities that can be installed. Bedrooms, theaters, a full galley kitchen, full bathrooms with showers, and even a wet bar can be added. In some cases, extra fuel tanks can even be equipped allowing for a vast intercontinental range. Even the electro-chromatic window shades can be controlled by the touch of your fingertips. High-speed internet connectivity is standard and even the coffee tables can be moved to allow for space for a dance floor. The ACJ 220 is expected to be launched in early 2023 and is by far the coolest and most equipped private jet on this list.

Everything You Need to Know About Owning a Private Jet