4 of The Most Iconic Private Jets 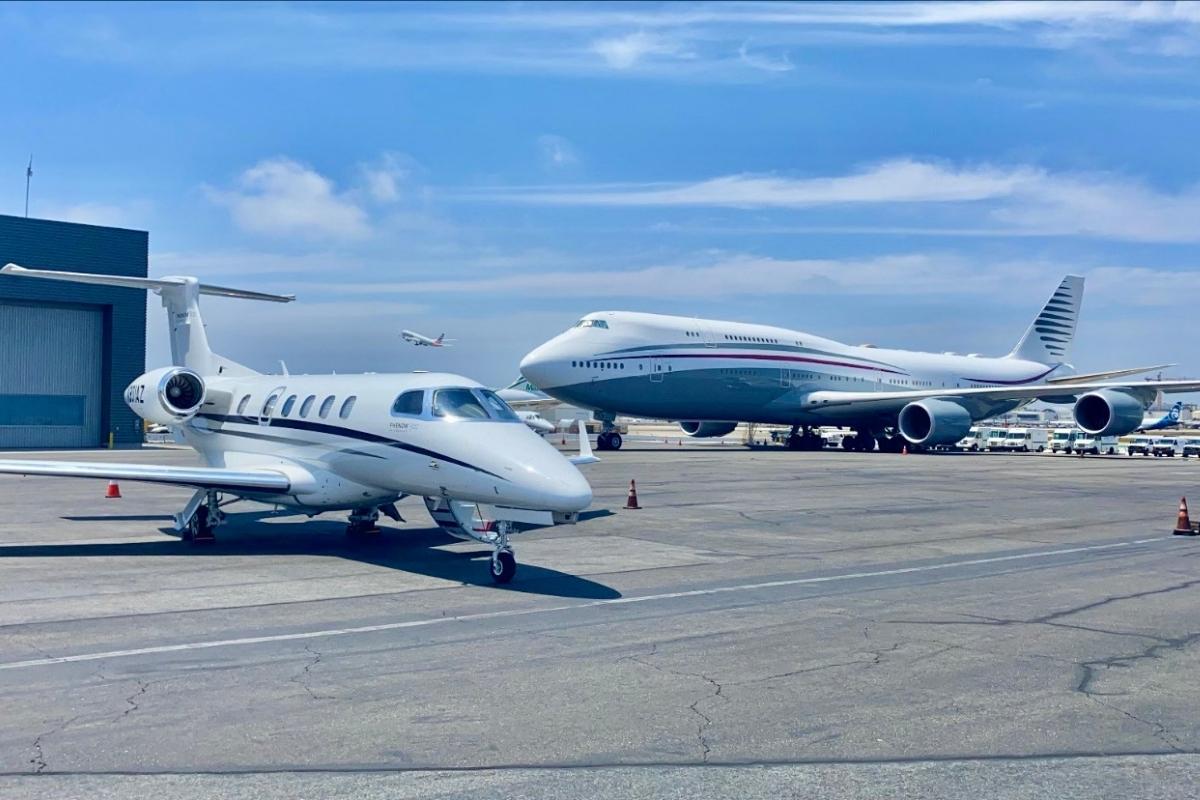 Private jets are so commonplace nowadays that it is incredible to think several decades ago they were a rare sight. Only the ultra-wealthy were able to own and operate early private jets and very few were even available. In present times, there are many different types and sizes of private jets and more flexible ways of being able to use them as a travel tool. Here are 4 of the most iconic private jets that have changed the private jet industry.

The four-engined pioneering Jetstar first took flight in 1957 and was for its time a very large business jet. The Jetstar could seat up to 10 passengers plus 2 crew and had a 500 mile per hour cruising speed. Elvis Presley owned two and the United States Air Force used them frequently for utility transport. The Jetstar was even used as Air Force One for brief periods in the 1970s and 1980s. The Jetstar paved the way for probably the most iconic light private jet next up on the list.

The Learjet 23 first flew in 1963 and was also the first model designed by the company. The design was fast, light and was inspired by a Swiss attack fighter. The Learjet 23 had a 518 mile per hour cruise speed and could carry 6 passengers with 2 crew. Learjet’s founder William Powell “Bill” Lear saw the potential demand for a small private jet transport after noticing the relatively weak sales of the earlier designed Lockheed Jetstar. The sleekness of the Learjet 23 helped ignite the private jet industry and caused growth in demand for light jets..

In 1966 the large and luxurious long-range Gulfstream II first flew. The Gulfstream II’s older brother was the Gulfstream I, a straight wing turboprop with high reliability. The design was revamped with swept wings, two Rolls-Royce Spey turbofan engines and tweaked to have long-range and high-speed capabilities. The GII could carry 19 passengers with 2 crew and had an incredible range of 4,090 miles. The innovative design brought in a new level of luxury and range for private jets.

When Embraer entered the private jet market with the Legacy series in 2001 they had no clue that after nearly 2 decades they would be a leader in the industry. The Legacy 600/650 series are based on the popular ERJ 135/145 regional jets. The main difference between the Legacy and airliner variant is the addition of winglets, extra fuel tanks behind the luggage area in the tail and in front of the wing, and a custom luxury interior. The Legacy series could carry between 13 and 14 passengers with a 3900 to 4500-mile range depending on the model. As a result of the Legacy series, Embraer has gone on to create an extensive and popular lineup of technologically advanced private jets. Some of the most popular models are the Phenom 300 and Praetor 500 both of which we have available in our fleet.

Private jets offer the finest amenities and best performance that aviation offers. The vast innovations brought forth over the last few decades indicate a promising future for private jets. Feel free to contact Gold Aviation for details on our large lineup of private jets and how we can schedule your next charter.

Everything You Need to Know About Owning a Private Jet